skip to Main Content
We’ve reopened and are welcoming guests! View our POLICIES & PROCEDURES for Turks and Caicos travel entry requirements. Book direct and save with our SEASONAL RATES. We also offer SPECIAL RATES FOR LONG-TERM STAYS of two weeks or more. 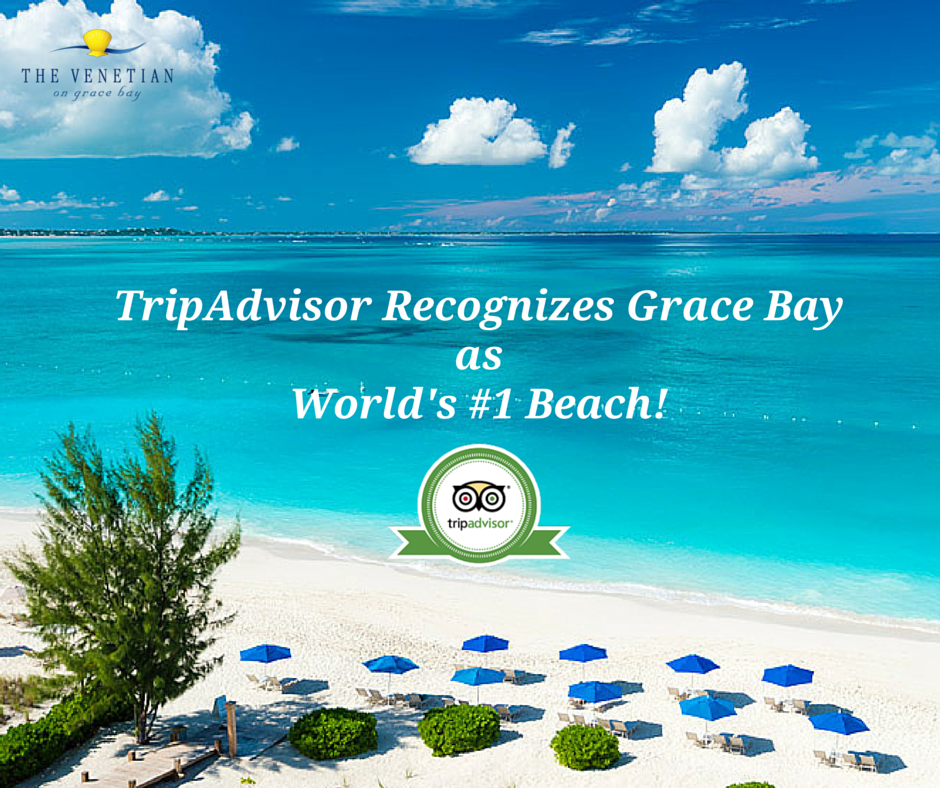 TripAdvisor announced winners of its awards for best beaches Wednesday, February 17. Winning beaches were selected based on the quality and quantity of user reviews and ratings of beaches over a year-long period.

Grace Bay Beach on Providenciales beat out beaches in Brazil, Cuba and the Seychelles to claim the top spot.

The Venetian on Grace Bay Also Recognized By TripAdvisor

Grace Bay Beach’s award comes a month after the TripAdvisor Travelers’ Choice awards once again recognized The Venetian on Grace Bay in the Turks & Caicos as one of the top hotels in the Caribbean.

Winners were based on millions of reviews collected in a single year from TripAdvisor users worldwide. The Venetian on Grace Bay was named #17 out of the top 25 best small hotels with US visitors.

The awards, given out over the last 14 years, recognize more than 7,000 properties in 97 countries. The hotels are judged based on service, quality and value.

The full list of award-winners can be viewed here:

© COPYRIGHT 2020 THE VENETIAN, ALL RIGHTS RESERVED