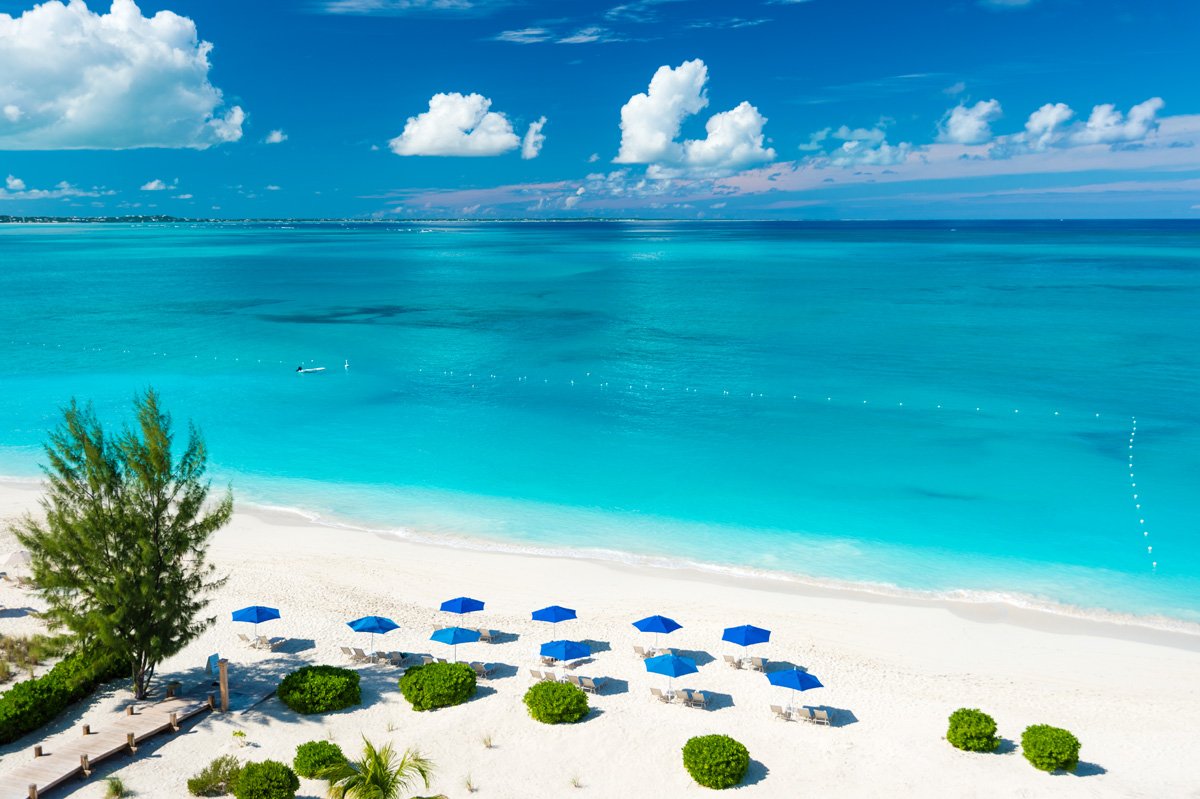 Have you ever heard of a dolphin with his own web page? Down here in the Turks, the magical and extraordinary happens, and one of our most extraordinary residents is a dolphin named JoJo.

JoJo the dolphin is an Atlantic Bottlenose dolphin that swims and interacts with people voluntarily…..meaning in his own habitat. He can usually be seen shuttling around the Grace Bay area, and he also visits Pine Cay and Coral Gardens Reef often enough. He is friendly and kind likes to play tricks on divers…..sometimes he will swim around and hide behind a diver, all in good fun. JoJo is recognizable by some unfortunate scars on his back…..sadly, he has been in several propeller and jet ski accidents.

Though JoJo loves to swim and interact with tourists, he is not to be touched.  This is by law of the Turks and, also, for your own safety. Any marine mammal that is touched may view that as an aggressive act and this may provoke an attack. But JoJo is generally a safe and delightful presence in the Turks and Caicos waters…..some view him either as a lone dolphin, or as an  ambassador dolphin, sent from his dolphin companions to better understand the humans and other animals in the area. Regardless of how you categorize him, JoJo is an incredible mammal that inspires compassion, companionship and the need to save and protect the vulnerable ecosystems of the Earth.

Because of JoJo, the Turks and Caicos government has long been a strong advocate of protecting and defending delicate marine life against pollution, construction and development. Indeed, the Turks is practically a pristine ecosystem; the turquoise waters are clean and crystal clear, the coral formations are bright, healthy and thriving, and rare and exotic marine life thrives in the Turks. Indeed colorful schools of fish, such as yellowtail snappers, lion fish, barracudas, jolt head porgies, grouper and sand-sifting mojarras call the Turks home. Also, green morays, manta rays, hawksbill turtles, sea urchins, conch and lobsters can be found roaming around the ocean floor or swimming through the glistening waters.

JoJo is representative of the extraordinary measures that we need to take to protect all sea and wildlife. JoJo was first spotted interacting with humans in 1984. A few years later, a few letters appeared from concerned tourists, suggesting that the government put JoJo into captivity, as he was allegedly attacking tourists on occasion because he was being touched, petted and otherwise exploited for commercial interests. Knowing the kind dolphin well, a local, Dean Bernal, petitioned the Turks and Caicos Ministry of Natural resources, explaining that JoJo had the right to defend himself and that he was a valuable natural resource to the area, as well as a loving and friendly sea mammal. Dean’s efforts did not go unnoticed. In 1989, JoJo was declared a “National Treasure” by the government and Dean was appointed as his warden and protector.

Today, because of widespread notoriety and educational efforts, JoJo lives in peace amongst the “belongers,” or locals, and tourists alike. He actively visits divers and snorkelers and frequents many areas around Provo.

Indeed, JoJo is a delightful treat for any visitor, and many tourists have fantastic and amusing stories about witnessing JoJo’s antics while underwater.

The next time you visit us here at the Venetian on Grace Bay Resort, keep an eye out for JoJo. He brings just a little bit more magic to an already magical place.

© COPYRIGHT 2022 THE VENETIAN, ALL RIGHTS RESERVED