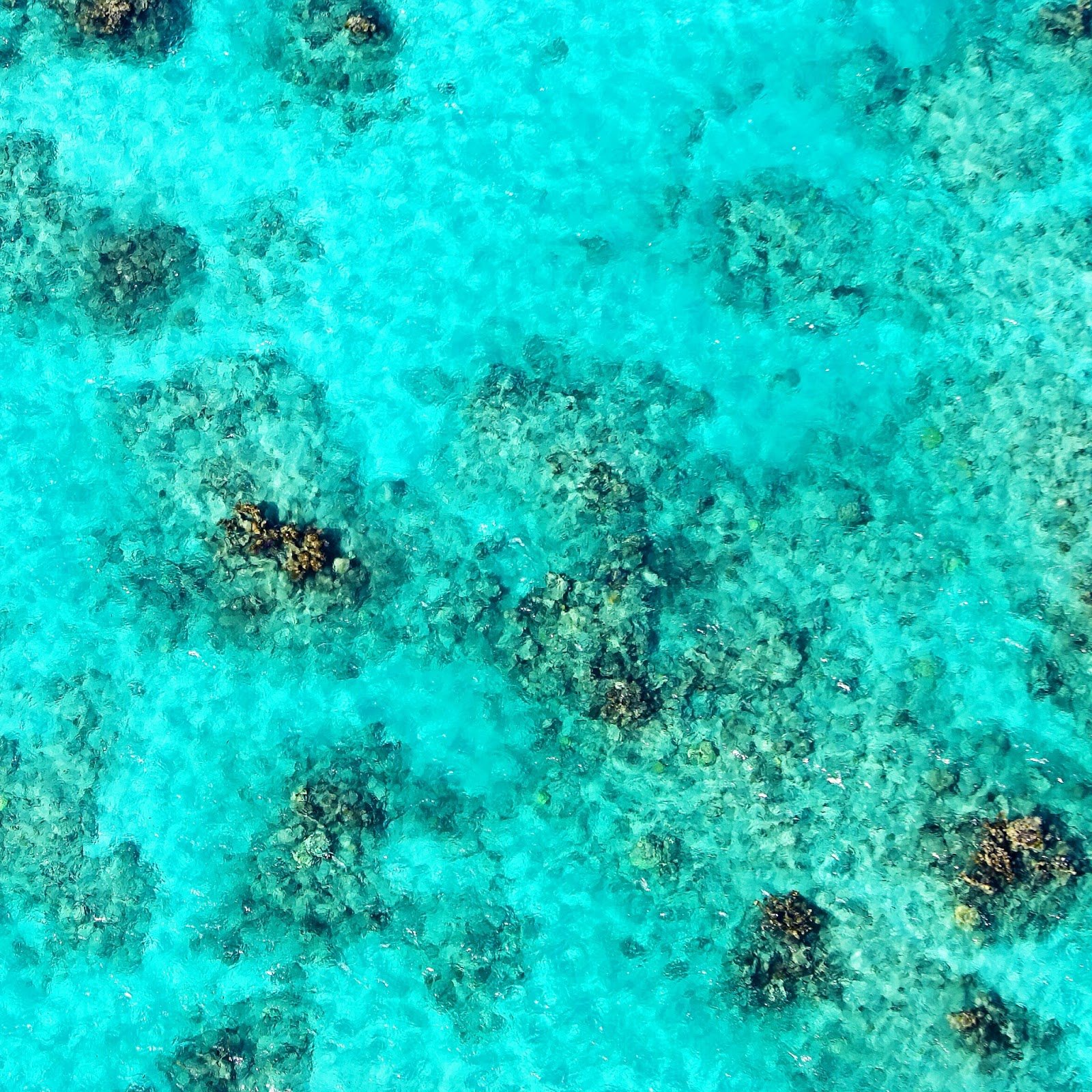 The lovely Turks and Caicos Island chain is known for the abundant sea creatures that populate the turquoise waters and that thrive near the world’s 3rd largest barrier reef. These animals include yellowtail snappers, barracudas, lion fish, sea turtles, stingrays, dolphins, starfish and lobsters.

But, one little known fact is that TCI is also home to fascinating land animals. Your best bet for seeing some interesting land creatures is by traveling to the tiny, uninhabited island of Little Water Cay. This island is easily accessible from Provo by boat or kayak, and makes for an excellent day trip, especially for families with kids or ecotourists.

Little Water Cay, or Iguana Island, as it is sometimes called, is home to dozens of Rock Iguanas, which are basically giant lizards that range in color from green to brownish grey and that have large dorsal spines and long tails. These iguanas make their homes in the cracks and crevices of the rock formations of Little Water Cay and they subsist on plants, fruit, leaves, flowers and prickly pear cactuses.  They also can occasionally find a treat of an insect, a mollusk, or a crustacean, but besides these rarities, their diets are pretty basic.

Rock Iguanas are pretty prolific on Little Water Cay, but they are still considered an endangered species. Indeed, they used to roam free on all 200+ islands of TCI, but nowadays, since the population of humans has grown and since the construction of beach resorts, there are only about 2,000 rock iguanas that populate not only Little Water Cay, but about 50 other small, uninhabited islands and cays in TCI. As such, the Turks & Caicos government asks that you not touch or feed the remaining iguanas, as conservation efforts are still underway.

But, even though the Rock Iguana population is dwindling, they still make for a very exciting and a very special spectacle. So, the next time you’re down in TCI, make your way out to tiny Little Water Cay and have a look at these fascinating creatures. You won’t regret it.