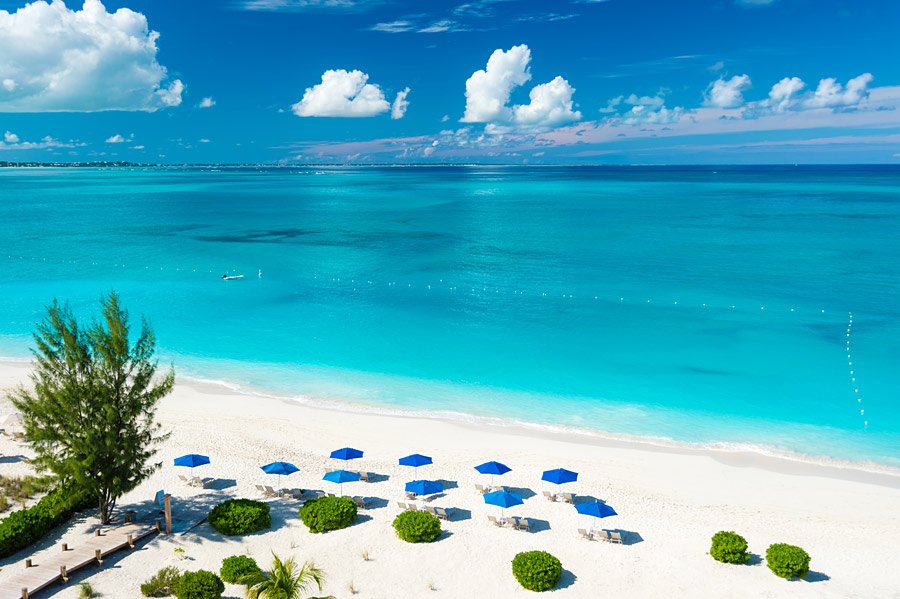 The Venetian on Grace Bay resort is pleased to announce our resort continues to receive glowing reviews from our guests on social networking site TripAdvisor.

This comes as TripAdvisor has named Grace Bay Beach as one of world’s “top 10 breathtaking beaches.”

A recent guest at the Venetian says, “If Trip Advisor had 10 stars (the Venetian) would deserve it”.

TripAdvisor reviewers rate hotels on a scale of 1-5 according to location, sleep quality, rooms, service, value, and cleanliness. The Venetian on Grace Bay has received the #1 TripAdvisor rating because the Provo hotel has received more 5/5 reviews for each category than any other local hotel.

Currently TripAdvisor users have ranked The Venetian on Grace Bay as one of the top ten hotels in Turks and Caicos (our sister property, the Tuscany on Grace Bay, is ranked the #1 resort).