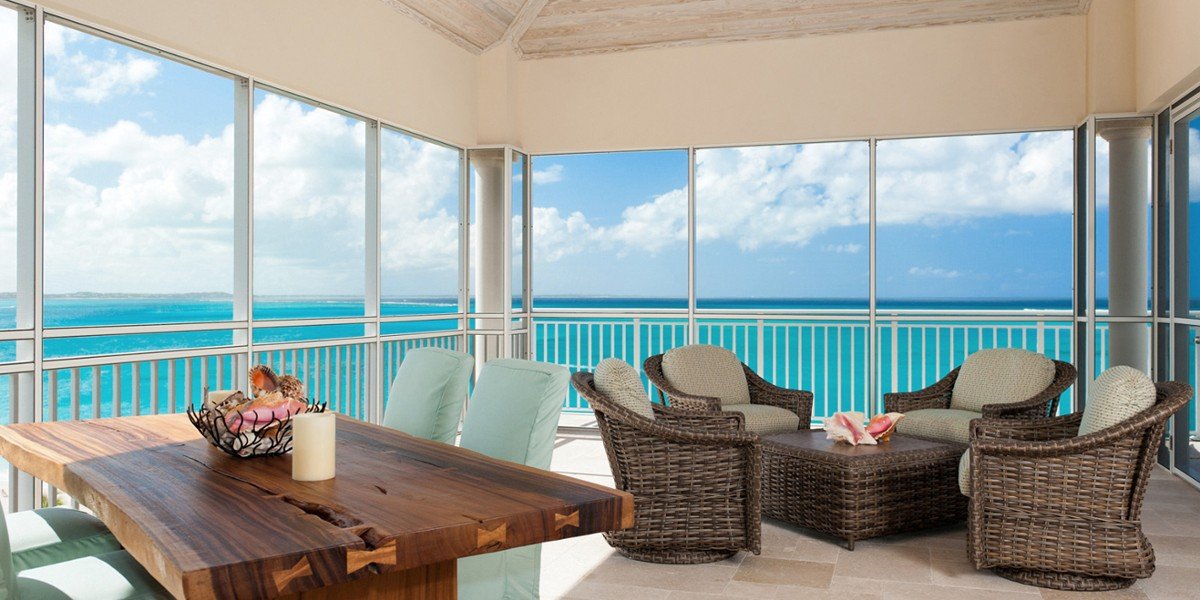 Turks and Caicos is great to visit at any time of the year. When is best really depends on what you like to do, and what you want out of a Caribbean vacation.

To make it easier to plan your trip, here are some things to consider about when is the best time of year to visit.

The Turks and Caicos experiences several distinct seasons, and it’s hottest here in August and September and it’s coolest in January and February.

The winter months from November to early March are delightful. The daytime temperatures range from 80° to 84°F (27°-29°C), and the weather is generally sunny and dry. There is bit more rain in the spring months of April and May, but not enough to change your vacation plans.

In the the summer months the temperature ranges between 85° and 90°F (29°-32°C) up until the end of hurricane season in October.

When Is Hurricane Season in Turks and Caicos?

Hurricane season is supposed to last from June to November, but in Turks and Caicos the peak season is generally in September to mid October. Most hurricanes can be predicted at least a week or so in advance, so you’ll have time to change your travel plans if a storm actually succeeds in touching down here. 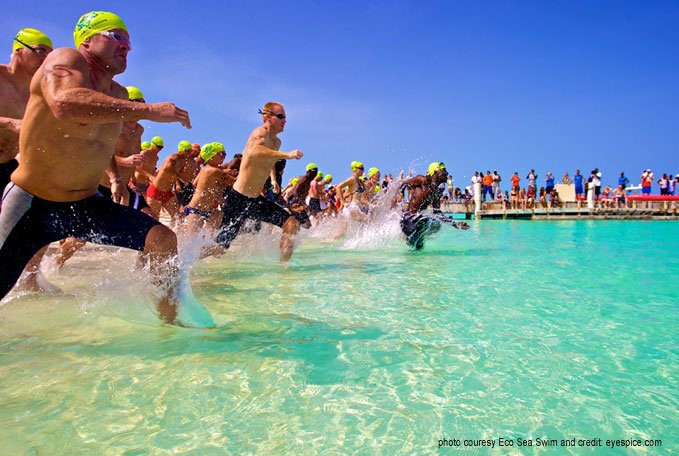 When Is It Crowded in Turks and Caicos?

While Turks and Caicos is still relatively undiscovered, and therefore not particularly frenetic and busy, it gets most crowded here from Christmas until spring break and Easter.

The slow season in Turks and Caicos includes the week after New Year’s. As well, it’s least crowded in September and October, and some resorts and other businesses close during that period to take a well-deserved break.

Summer is a nice time in Turks and Caicos with generally calmer waters… and lower hotel rates.

When Are the Top Events in Turks and Caicos?

There is a number of festivals on Providenciales throughout the year. The must-see events include the Middle Caicos Valentine’s Day model boat race and the Grace Bay Race for the Conch on July 1st.

November kicks off the holiday season, with the Conch Festival and the Turks and Caicos Food and Wine Festival throughout the month.

This annual 3-day festival for foodies in Providenciales features celebrity chefs, renowned winemakers, Iron Chef stars and more. The festival starts with a welcome dinner and 5-course meal on the first Friday in November. After that, festival-goers travel all over Providenciales on a “Gourmet Safari” culinary adventure.

Other major events occur at the start of the Christmas season, and continue on until New Years.

Maskanoo is an annual street festival held on December 26th (called “Boxing Day” in Turks and Caicos) in Providenciales. The streets around the Saltmills Plaza and Regent Grand shopping area packed with locals and tourists. There’s great food, local music and a parade followed by various musical acts on stage to keep everyone entertained well into the night.

The bottom line: come down and visit us at any time of the year. While we don’t have the traditional four seasons you may be used to, we do have a bit of diversity here in the Turks and Caicos. There is a season for just about anyone.

To help you enjoy these events, the Venetian on Grace Bay offers a variety of promotions throughout the year:

There is always something going on whenever you come to Turks and Caicos. Contact us for more information!